Limitations of Nano-Coatings for PCBs 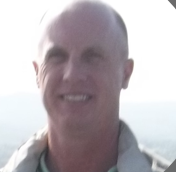 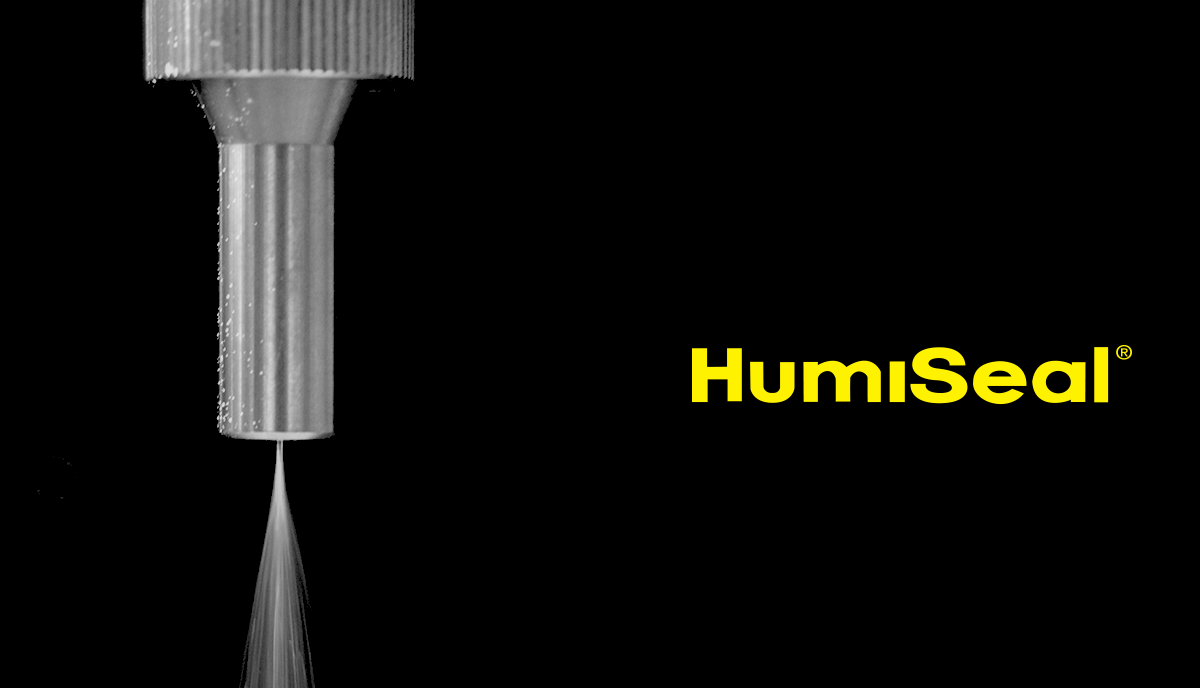 The past few years have seen the introduction of a number of thinner-film circuit board protection products of various chemistries, many of which have been generically termed “nano-coatings” by manufacturers despite confusion regarding what this really means. There is no clear definition of a nano-coating as it relates to printed circuit boards, and the product offerings vary from vacuum-deposited films and microparticles of single digit nanometer thicknesses to more robust performing products with thicknesses in the hundreds of nanometers. It is critical to manufacturers that the properties of true nano-coatings be compared to more traditional protection technologies so an accurate evaluation can be made.

When considering nano-coating technology, it is important first of all to be certain that the product is in fact going to be applied at the very thin nano-levels, such as single digit nanometers thickness. Many coatings described as nano-coatings are actually required to be applied in much thicker amounts in order to achieve many of the desirable performance parameters in areas such as resistance to abrasion, water immersion, and chemicals. It is not uncommon to find a “nano-coating” with a recommended thickness of 100 or more nanometers where higher performance is required. This is essentially in line with thicknesses of the more traditional conformal coating chemistries.

Once you have established that you are considering a true nano-coating, which will be applied at nano-thicknesses (single digit nanometers), there are a number of concerns and limitations that begin to crop up:

At nano-thickness, scratch resistance, such as Taber testing (abrasion), can be a significant worry. This can mean that the boards may handle adequately in manufacturing and the short term, but demanding environments in industry and automotive areas could lead to failures in the long term.

Many nano-coatings are designed with extremely low surface energy, resulting in impressive performance in repelling surface liquids. How do these coatings perform when exposed to water vapor (humidity)? Again, when applied at the nanometer level, it is likely that resistance to vapors becomes much more problematic. This is why in many instances nano-coatings must be applied at much closer to traditional thicknesses.

Similar to the reasoning noted above for moisture vapors and humidity, when nano-coatings are applied at nano-thicknesses there are serious concerns and potential problems with solvent and gas exposure. One example includes interactions with petrochemicals and hydrocarbons. Some materials state interaction and solubility with isoalkanes 7-8. Isoalkanes include the basic industrial gases such as methane, butane, propane, etc. It can be suggested that solvent resistance for industries such as automotives could be a serious consideration.

A review of available information and data suggests that there is very limited work to date on protection of printed circuit boards from tin whisker formation through the use of nano-thickness coatings. This would be of concern in all industries but most specifically in aerospace and military areas.

Again due to the very thin application thicknesses, there are concerns about poor protection from nano-coatings. Water vapor penetration and interaction with active species on board (left over from flux residues) are main causes of dendritic growth, and nano-thicknesses of coatings are potential problems in this regard.

In conclusion, there remains no clear definition of what constitutes a nano-conformal coating for printed circuit boards. Coating needs range from very thin to those applied at or near traditional technologies when the highest performance is required. When used at their nano-thicknesses, there are many serious concerns in areas such as abrasion and wear resistance, moisture and solvent vapor resistance, and others. The typically high cost of these coatings as well as the potential to require significant changes to application equipment are also negative considerations for coatings of this family.

Please contact us today for an unbiased evaluation of your electronics protection needs.